HEALTHY AND VERSATILE BREEDING OF GOLDENS

"Nanna" had her debut in puppyclass with 6½months and was number 1!

Is back with his breeder in Sweeden.

What a day for her owners Palle & Gitte Rudebeck who also had their debut showing a golden. Well done 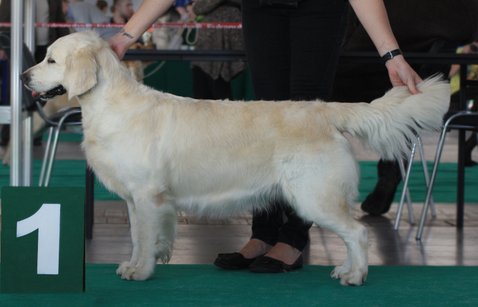 The year is coming to an end and we wish all our friends near and far happy Holidays & happy new year.

This weekend I have been back in Spain to visit the Zampanzar Family.

I took my friend Grethe with me and it was a wonderfull weekend and I was so happy to see Muxu again.

We arrived back in Denmark bringing home 2 puppies.

I am very happy to welcome

Thankyou Paco for all your help through the years and your hospitality. 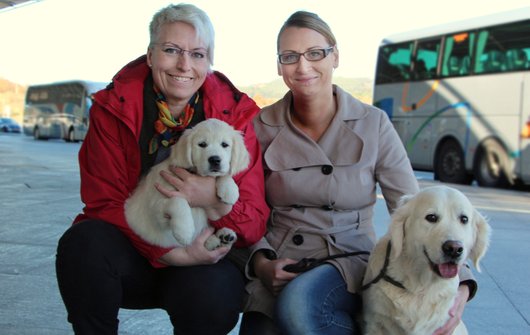 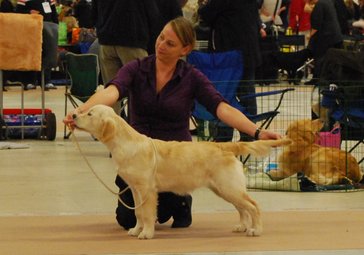 Spanish champion Zampanzar Baby Love, has returned to her owner and breeder in Spain.

& after a Little trip to sweeden I am happy to send her home in whelp.

Also had the pleasure to handle:

At the same time in Bremen, Germany

was in the showring in juniorclass. Saturday placed 4th, Sunday placed 3rd.

Thankyou Palle and Gitte Rudebeck for showing my girl this weekend

also had the pleassure to show

Leongolden magic is might, open class males, shortlisted in the last 6 out of 17 ,males.

Zampanzar baby banana passed the workingtest with the score 81/100points

and was the 5th best on the day. 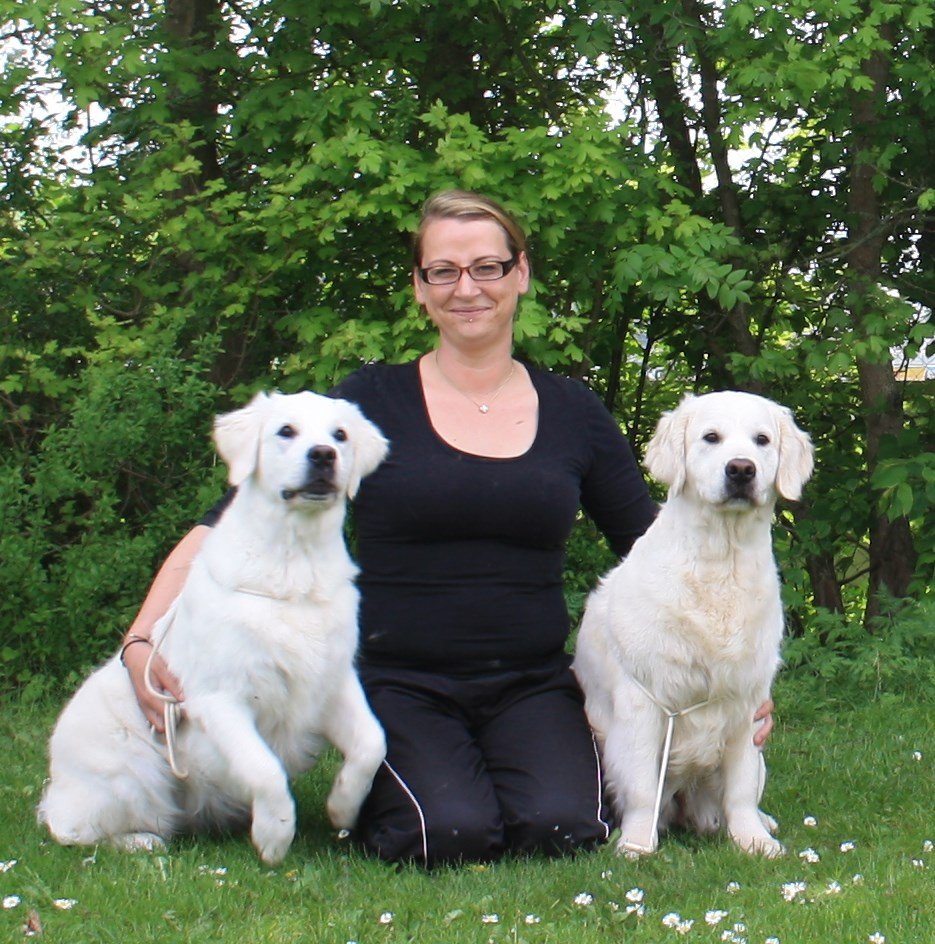 Had the pleasure to handle a labrador.

Golden Supreme Banana Cupcake had her debut in juniorclass.

Gratulations to the very proud owners at kennel Rudebecks

Had her showdebut at just 3 months old.